Are NFTs really shaking up the art world?

TL;DR: hell no – NFTs are a scam with no redeemable qualities. 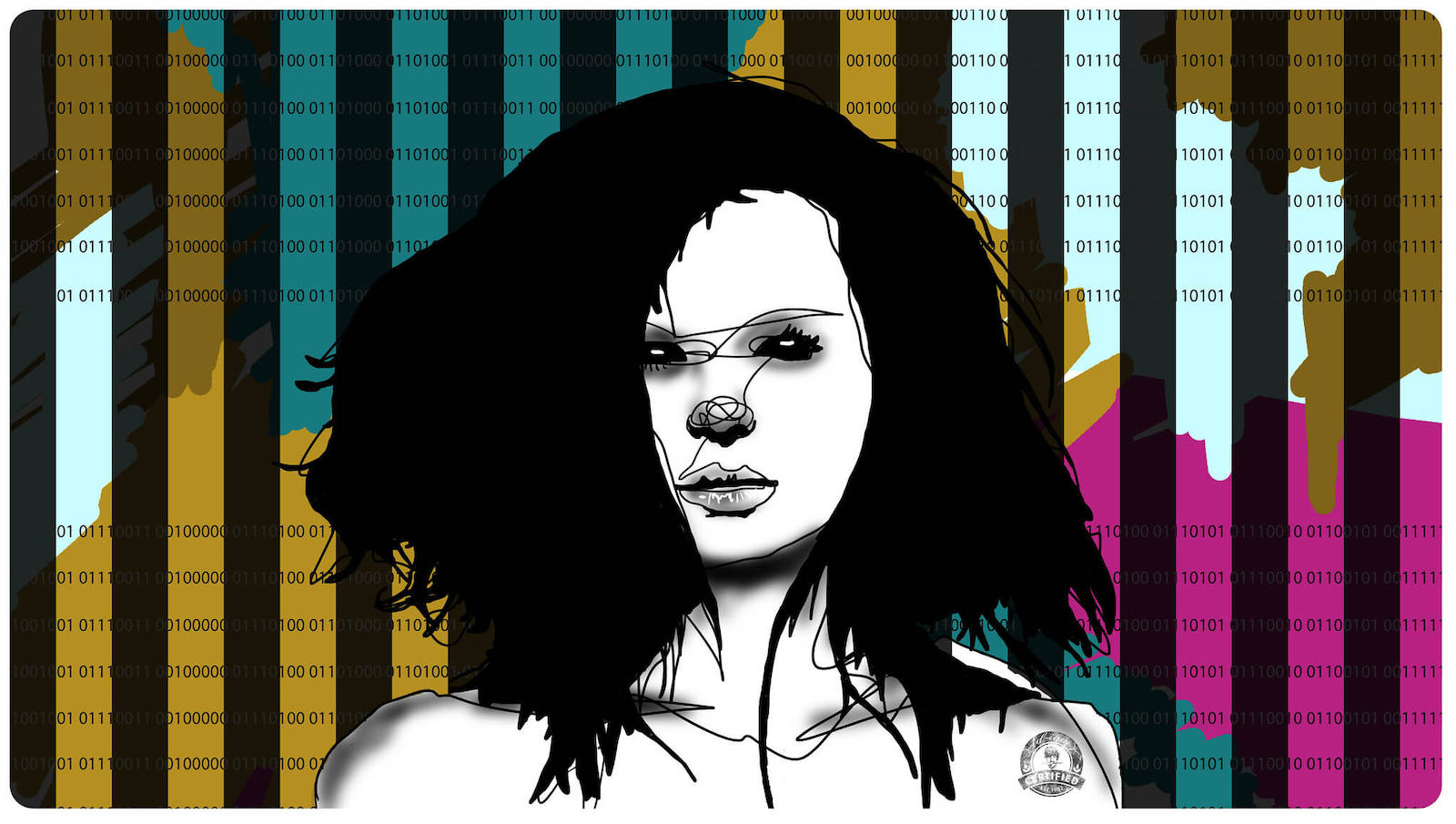 For anyone who’s curious if NFT’s (‘non-fungible tokens’ that can be traded as a cryptocurrency on a blockchain) are really as revolutionary as they are made out to be (see here): here’s a Q & A.

Q: Will NFT’s revolutionize the dissemination, collection and trade of art and media in general?

Q: You don’t? But isn’t it insanely innovative, at the very least from a technical standpoint, that you can sell actual art on a blockchain, using a completely decentralized system that…

Q: What do you mean, “no”? Do NFT’s let you trade art that is stored on a blockchain?

Q: checks notes Ah, I see what you are getting at. When you buy or sell an NFT, you are not trading the work of art itself, but in most cases a token that contains a reference to it, because storing content on a blockchain is impractical, is that correct?

Q: Right, and even it were stored on the blockchain, it would still also exist outside of it, rendering the blockchain-stored file just a copy, right?

Q: Let’s back up here. If you buy an NFT of a digital painting, you are not actually buying the work itself?

A: Indeed. Q: But if the file itself is hosted somewhere and your NFT is basically a link to the file, an essential part of the NFT infrastructure is not based on blockchain technology at all?

Q: But those marketplaces are legally obligated to keep hosting those files indefinitely, one might assume?

Q: So… even though the NFT trading is decentralized, there is an NFT marketplace – a private party, paying for servers – that hosts those files. Whoa, that’s a pretty lopsided power distribution, considering that NFT traders invested millions into NFT’s and find out they are solely dependent on a private party to prevent their investments from becoming worthless.

Q: But anyway, as an NFT owner, you simply bought the IP rights, got it.

Q: Wait, not even the copyright? But does it allow you to edit or destroy the work of art, or to limit access to it?

Q: But if there is a potentially infinite number of copies of a digital art work, you merely own a reference to a single copy… Doesn’t it give you the right to edit or delete the work? Jack Dorsey sold his first tweet for $ 2.9 million, but the owner of the associated NFT doesn’t have access to his Twitter password or command Dorsey to delete it, right?

Q: So, it’s just… bragging rights? You can say you ‘own’ something, which is true insofar as the rest of the world agrees with you?

Q: Wait, let’s see if there is anything that actually constitutes a meaningful form of scarcity which would justify even using the word ‘ownership’ in this context. Is there even anything preventing Dorsey from minting a second or third NFT with the same link to his first tweet, other than perhaps the Terms of Service of the NFT marketplace, ignoring the matter of enforceability?

Q: So, NFT’s allow you to trade ‘ownership’ of art, even though the conceptualization of ‘ownership’ does not constitute anything we would normally associate with it, like any type of scarcity, or being able to control other people’s access to it, which shouldn’t be considered a laudable endeavour to begin with? Wait, which problem are we trying to solve here, again?

Q: So, it is an investment scheme based on belief and social convention alone? That’s the definition of a Ponzi scheme. What kind of late-stage-capitalist hellscape is this?

A: Well, sir, this is a McDonald’s. Can I take your order now?

To be honest, I totally get why artists would be interested in minting NFT’s and selling their work. If someone wants to pay them hard cash for the right to call themselves ‘owner’ of the artwork without it having any consequences, it would be hard to argue against it. But if this is just a hype, it is worth considering the consequences:

In the meantime, all the actual minting / transferring of NFTs wil have mostly been executed using blockchains with a proof-of-work mechanism like Etherium that requires ridiculously large amounts of energy. Bitcoin and Ethereum globally already have an equal energy footprint as the entire country of Argentina. Crypto in itself may already be enough to push us over a 3 degree temperature increase, and will render every measure taken against climate change pointless. In this view, I think there is a fair chance NFTs are a short-term cash grab scheme that will make artists and museums a quick buck, while undermaining the reputation of the art industry as a whole, while actively contributing to the biggest threat humanity has ever faced.

I you want to stay up to date, you may subscribe to my Wings newsletter.