Finally, the Dutch government admits it is pursuing immunity through infections. Question is: does Dutch Parliament care? 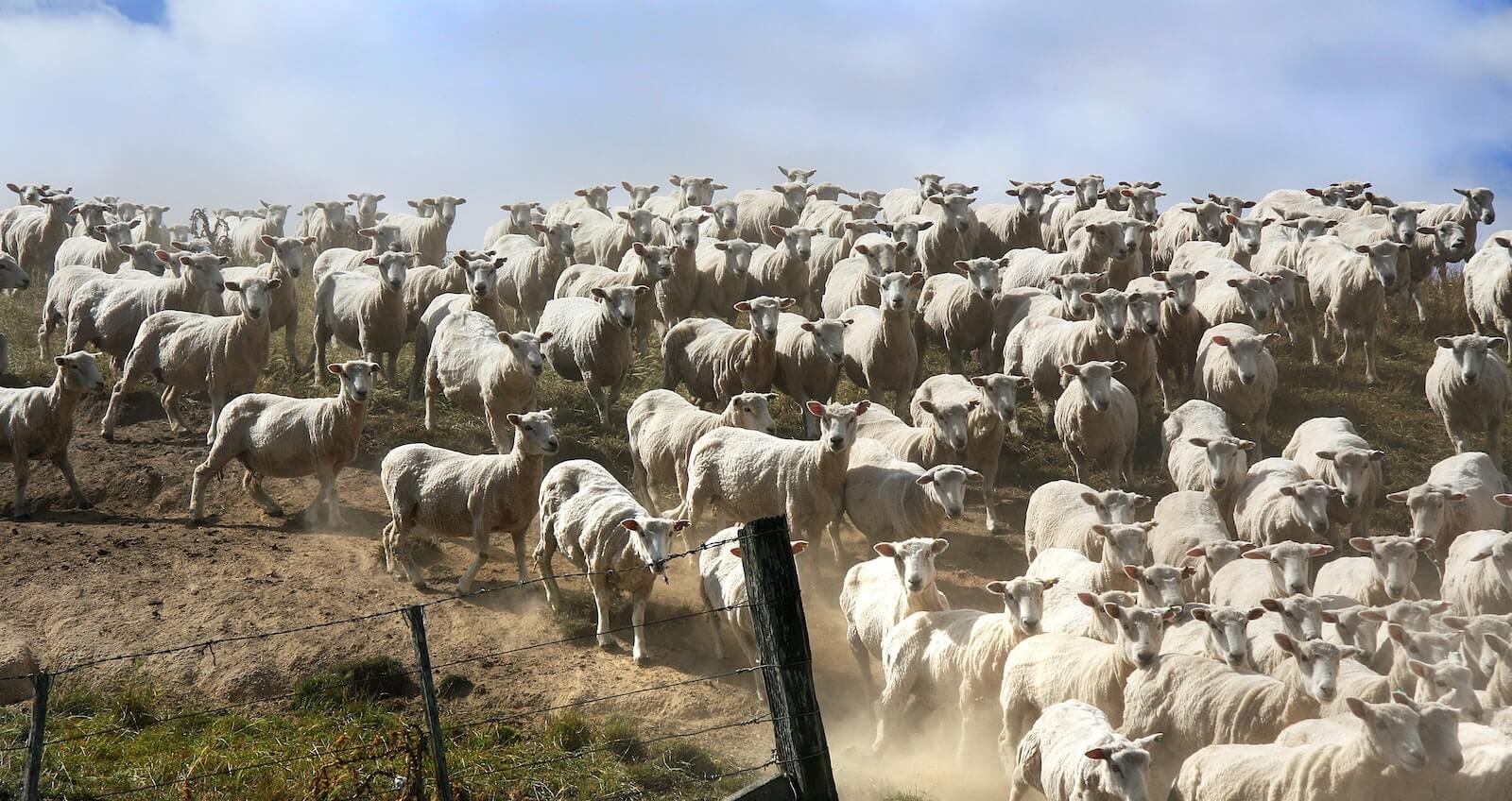 When Dutch Prime M inister announced his plan to combat the coronavirus entailed letting it run through the population with the aim of building immunity through infection, I was shocked. I was shocked even more by the response from leftist Dutch opposittion parties who congratulated him on his statesmanlike speech.

It has been a crazy year. With some friends, I launched testentestentesten.nl which quickly turned into Containment Nu. But the leftist opposition parties mostly wouldn't listen. One exception: BIJ1, for which I had started working by building their campaign websites (things were a bit weird - at the time of the speech, the Dutch Greens were also still a client).

Anyway, it was Sylvana Simons who finally said it out loud: the government is intentionally allowing the virus to spread, with the apparent aim of building herd immunity. 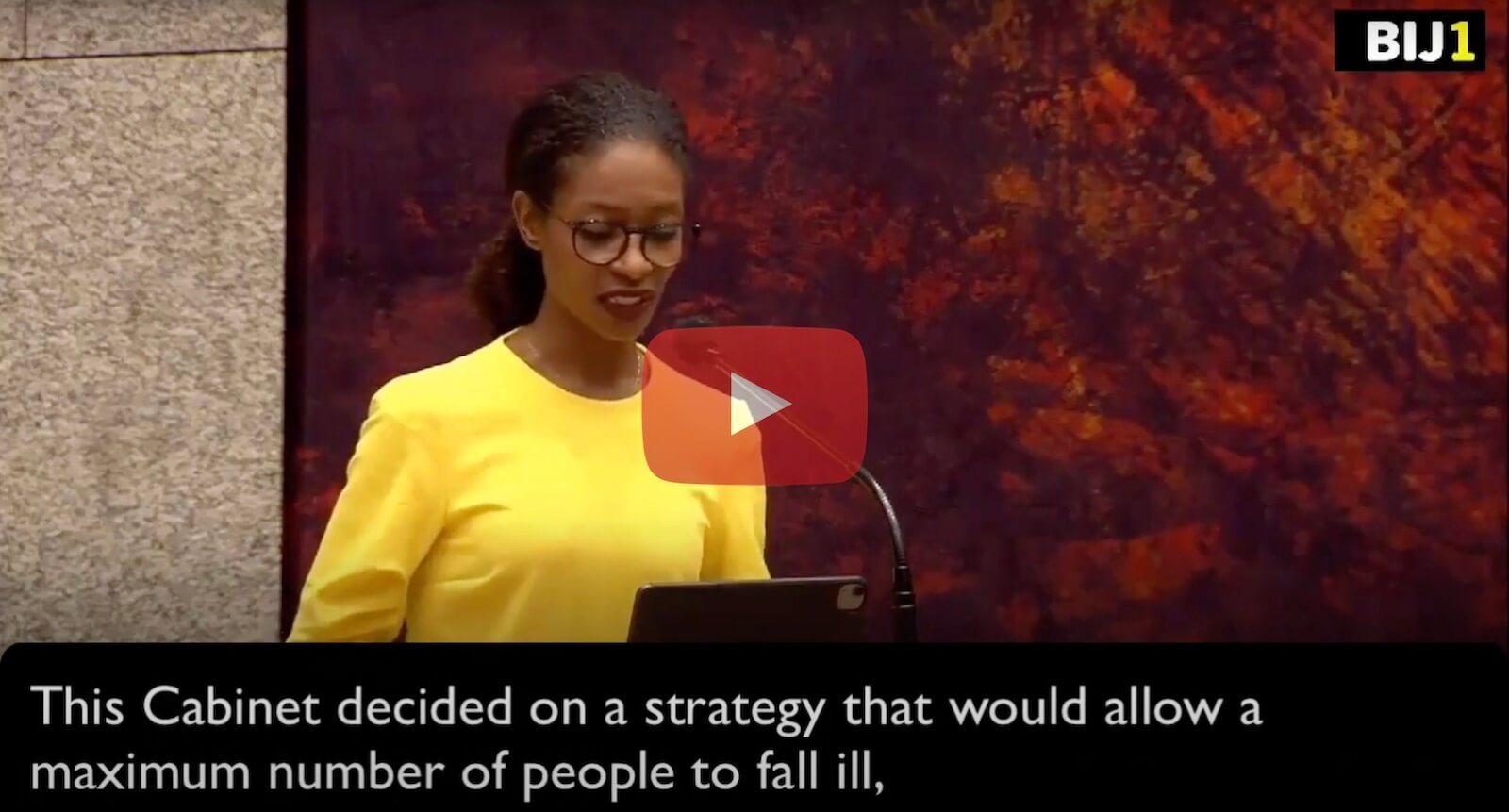 I built StopKuddeimmuniteit.nl that allows users to pick a Member of Parliament and send them an email or tweet, asking them to support a resolution put forward by the parties BIJ1 and VOLT to stop pursuing herd immunity or 'immunity through infection'.

I you want to stay up to date, you may subscribe to my Wings newsletter.